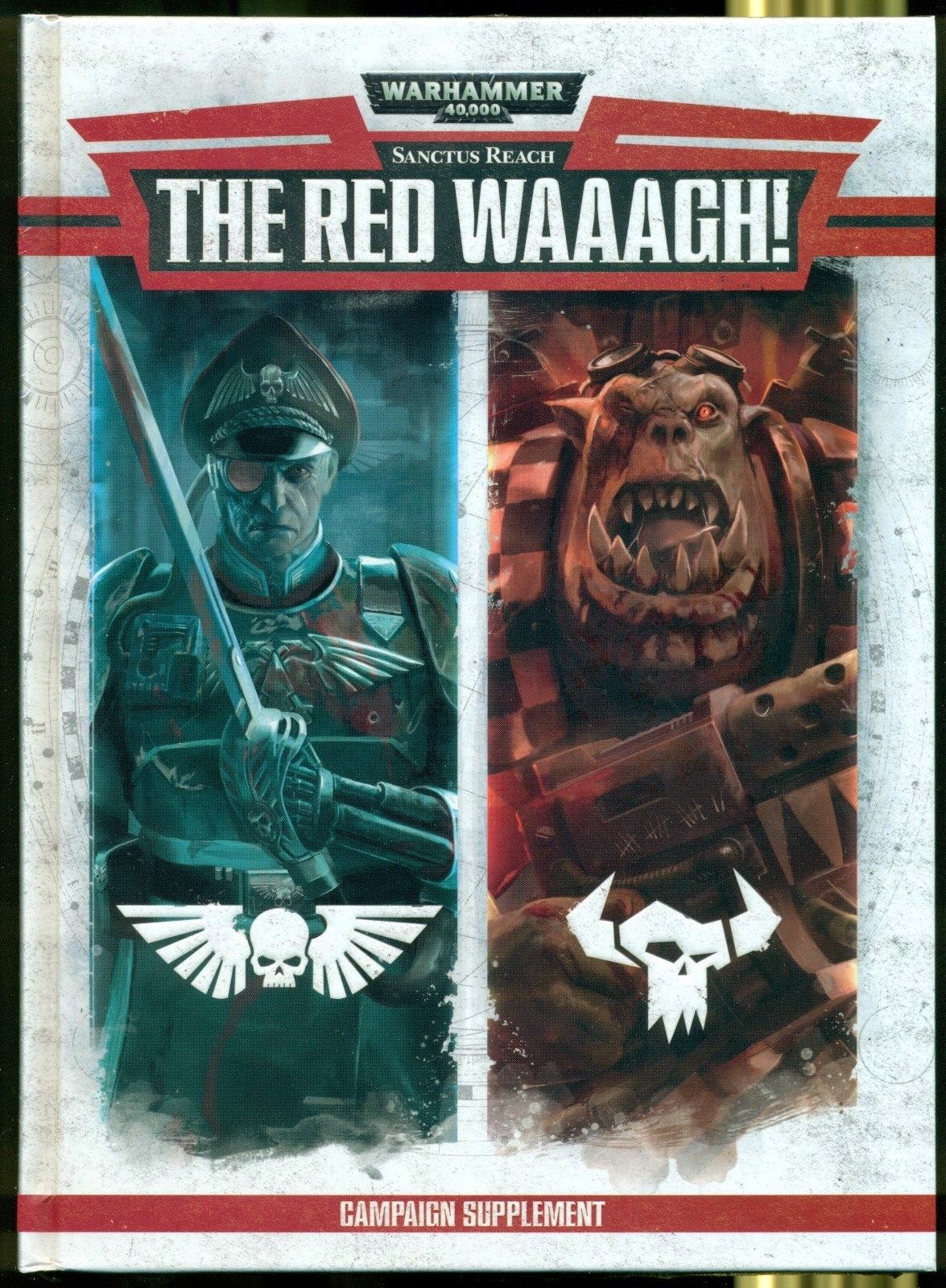 I want to talk about today the shift in how GW has been trying to sell to us and the changes since 7th came out.  Honestly I really Like where they are going and I think they are on the right track.  They have done a couple of different things since 7th that are slight but important changes, and importantly bring more value to the game.  Is it perfect, no.  But its better.

The first really is in how they are releasing formations now.  A lot have complained about so called Day 1 DLC, and while I personally had no huge issues with it, it seems that GW has listened or at least its a coincidental change.  Now they are releasing the Main codex with formations included.  I like this.  Arguably the Militarum Tempestus Codex is truly the first 7th codex, after seeing the ork codex, their layout is almost exactly the same down to the inclusion of formations.  In essence, you are getting more value for your purchase, instead of getting a 50 codex and then 5-15 dataslate immediately after its release.  I am also liking the supplement codex's that are being released in the same release window, such as the ork Ghaz supplement and the upcoming SW one.  Neither are needed to make the army playable, but add a lot of different fluff and rules to play.  Honestly I prefer supplements to dataslates, as the added fluff is something I enjoy.

The next thing I really am liking is the linking of releases through campaigns.  I loved GWs old campaigns, and while I'm not expecting a return to the heyday, this is still a good step.  The Sanctus reach has good fluff, has lots of formations, and has good missions and rules to add variety to your games.  And the fact that they are using them to tie in different releases is a very smart move, and again I am a fan of this.  I would have loved an IG themed release after its codex, though you could argue that sanctus reach was nice enough to include some IG love (some good love too).  The best part about this is that it is in no way necessary to play, you could never pick this up and not lose anything for it.

Instead of releasing stuff that you kind of need, so you have to buy more than before, now its a focus on optional things, that are good but not needed.  You are getting more in your codex (finally) and have the option of getting more goodies if you want to.  Having new campaigns adds more to the game in the right way, not necessary units to play, but new scenarios, fluff, and rules that add to the game.

And I love the limited campaign army boxes.  They are a good deal, include good rules, even have formations and special characters, and have special models.  I picked up Krom Dragongaze because he just looks awesome.  Will I use him as Krom, maybe, but he makes a great wolf character either way.  And to complaints about getting a hold of it because its limited.  Check ebay, there are still a ton of sanctus reach stuff online, and really there is only a few unique things in their like the mini rule book, campaign rules, and the limited characters.  I like this as you aren't really losing out a whole lot if you don't pick this up.  If you do then you get a good deal on models, get a mini rule book, have campaign and character rules to play with, and formations.

Overall, GW is going more towards actual deals in their boxed sets, which I love.  The models are not cheap, and have the main company return to actual savings in the boxes instead of bull shit one click "deals", and they do still have those.  Hopefully this trend continues, but I seriously doubt they will stop, it lets them sell stuff that doesn't sell well by including it in a box and still giving you savings.  Everybody wins.

The direction is good, and hopefully it keeps on going.  I look forward to new campaigns and to see how they tie in other armies in releases.  Done right, this could make 7th one of the best editions of the game.