All These Exciting New Things 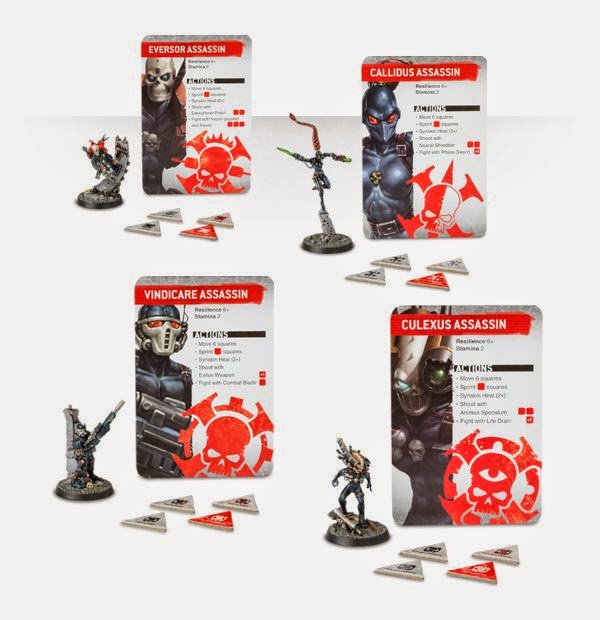 So a lot has been going on lately.  The eldar are out and kicking stuff around, but there has been quite a bit of things leaked and released that really makes me happy.  First new assassins!  I so wanted to have assassins but really didn't like the old models, now there are new ones, which I will wait to get as the special mini game doesn't really entice me.  Then there is new Knights and also Cult Mechanicus.  This has really been an exciting year so far, in a lot of great ways, and I can't wait to see what keeps coming.

So with the assassins we have brand new models! 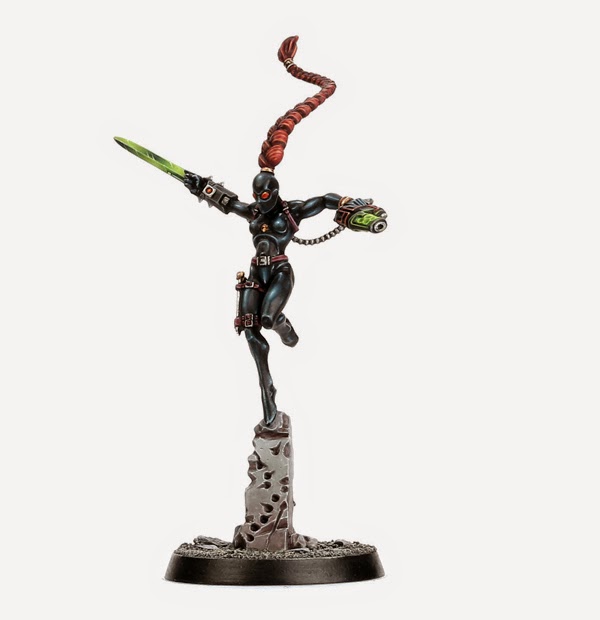 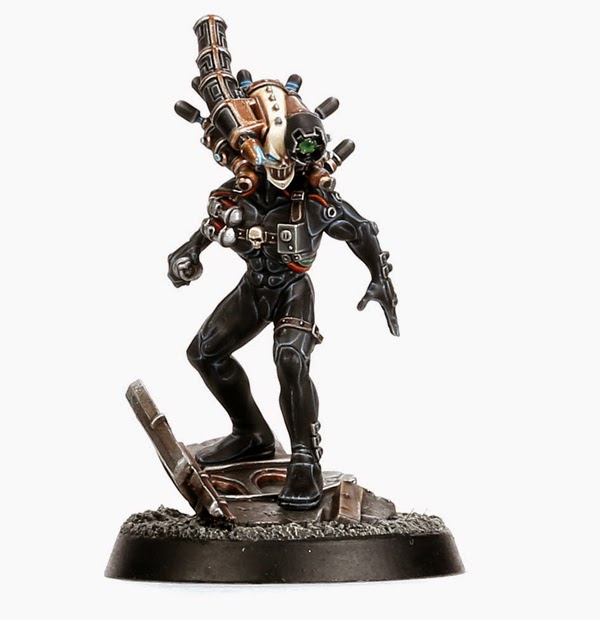 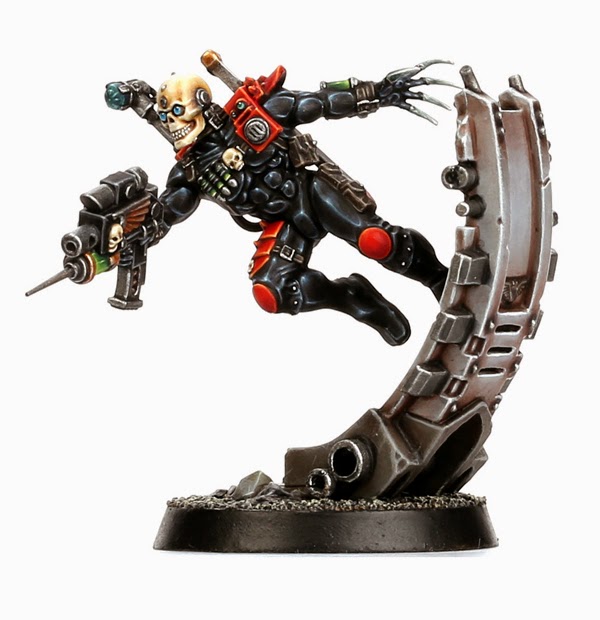 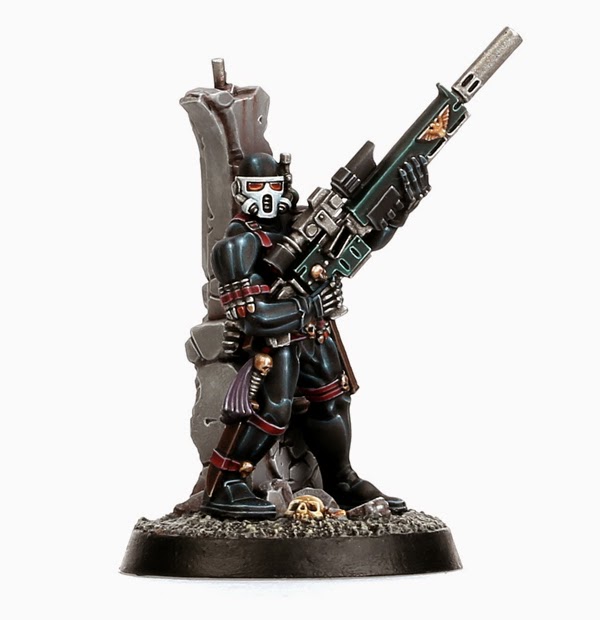 Honestly like them all.  The callidus I would just not model on the terrain simply for LoS reasons, don't mind the look though.  I love the eversor and his wall running is awesome.  The cullexus is down right scary and bad ass looking.  The vindicare is not great, wish his pose was aiming, but I don't dislike the stance either.  All in all these are great models, and I will be getting one of each at some point.

Next is the new knights.  These look to be a great addition to the knight army with a new updated codex coming out.  They now have a new super power fist and a gatling avenger cannon plus carapace options that include sky fire!  And they can take a melta where the heavy stubber is.  This will make knights a lot more balanced of an army with the ability to take sky fire and better deal with transports. 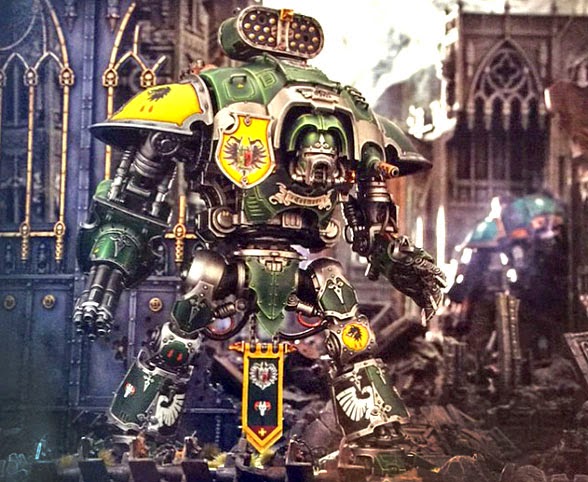 New helms look awesome too!  Overall another great addition that I am looking forward too. 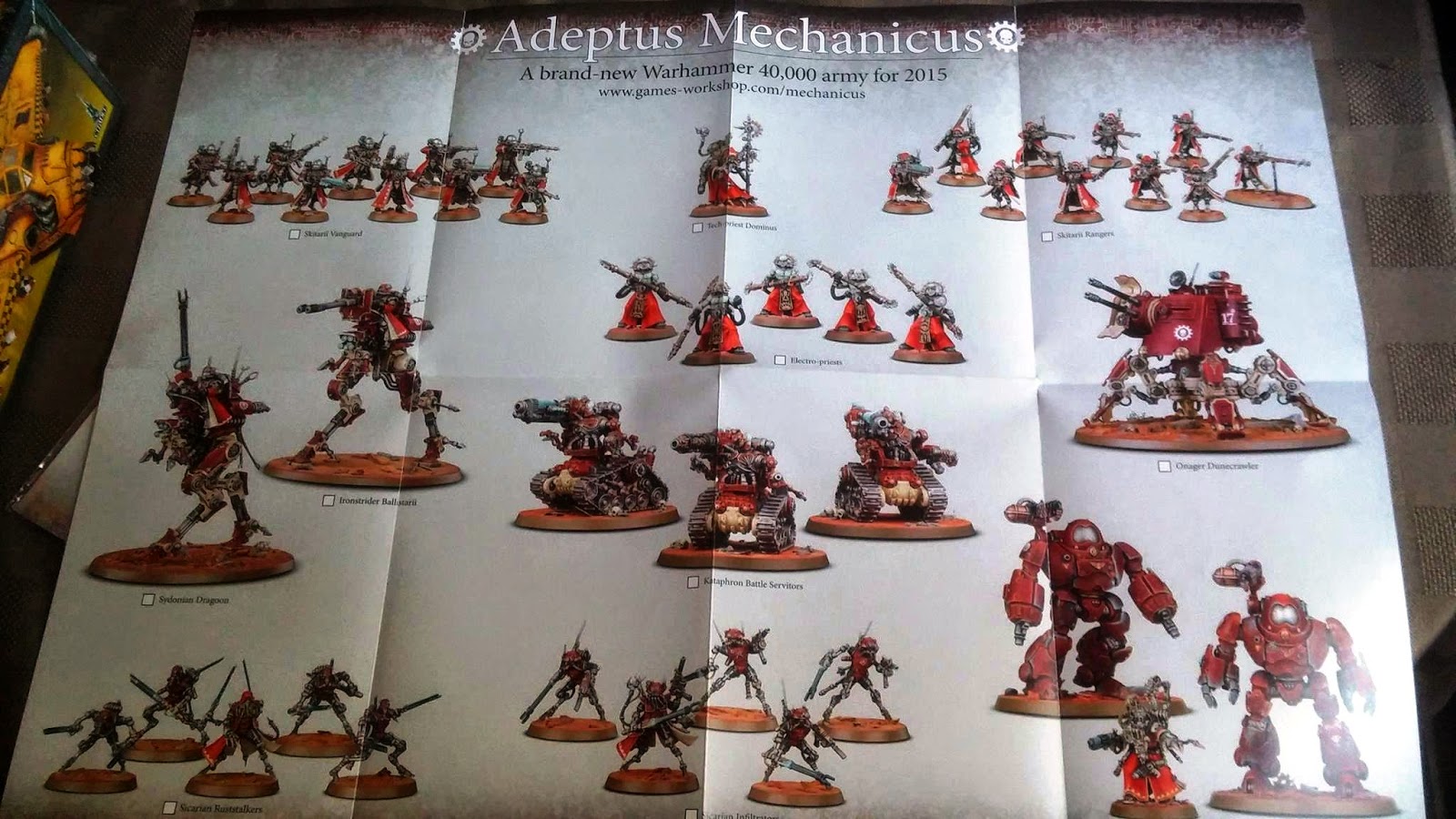 And then there is this, the rest of the mechanicus for now.  Not the best picture but looks great, the big retro robots turned me off at first, but they are growing on me.  I really can't wait for plastic tech priests!  For use in Ad Mech or IG, they will be great.  I can't wait to see the rules for them.  On it's own Im guessing this army will need help as they won't have skyfire at least from the looks.  But take skitarii and cult mech will be more than fine on that front.

Doesn't bother me that they are not in the same codex, as I am more of a skitarii fan and they are a separate military arm of the Ad mech, so them not being in the same codex is fine.  Really how I see this working best as the skitarii being the primary faction with most of the units, and the cult mech providing a little flavor and boost it in some areas.

It was my birthday over the weekend, so I got a pack of skitarii infantry and an ironstrider/dragoon kit from the wife, and my mom sent me 100 bucks which will be going towards a few tech priests and dune crawlers.  So I can't wait to be playing around with these guys.

Anyways, I can't wait to see what keeps coming.  And to fight the new eldar at some point.