A Silly Idea With Astra Militarum and Wolves 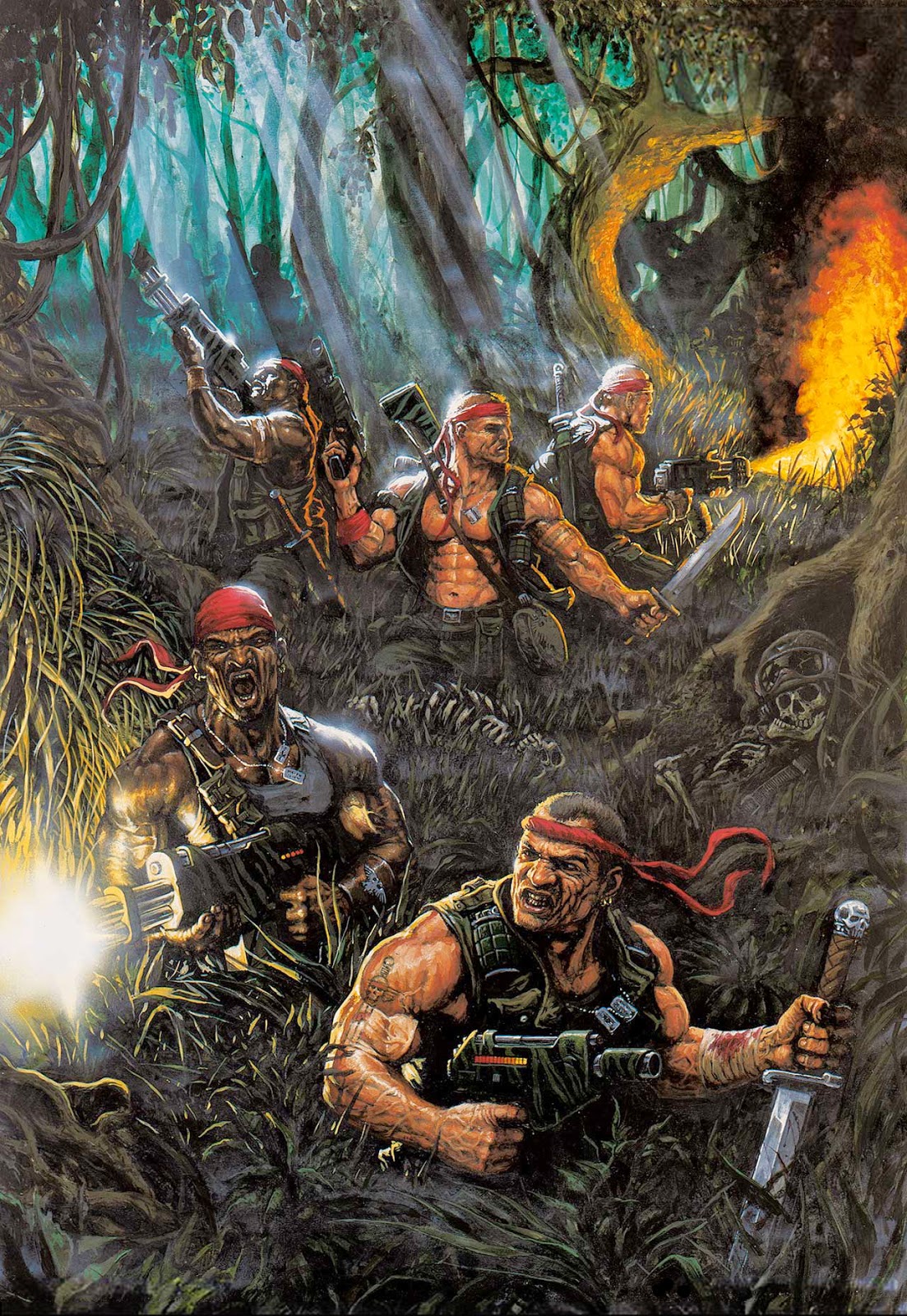 As I have been continuing to mull over the Space Vikings codex and some ways to incorporate it into the IG army, I came across an interesting idea, its a bit silly really.  The flavor of the week right now is taking those wonderful non dedicated drop pods in the SW and using it in their own armies.  To be hip and up with the cool kids, I have one of my own to add.

Special weapons squads in the IG platoon are not bad, but they suffer from issues of being BS 3, making a lot of their weapon option not that great, and not being able to take a dedicated transport.   Valks are a good option, but the drop for them can be very risk and unreliable.  Ah ha!  Drop pods are much more reliable (and cheaper).  The idea for this is that it is a suicide bomb to go off in your enemies zone, with little care on your end what happens to them.

Space wolves should be primary so you can get two drop pods, the you take two IG platoons to get two special weapons squads.  Platoons are terrible so I'm sure you'll struggle to find a use for them.  You kit the special weapon squads out with all demo charges.  For added alpha strike, throw in a drop pod or two on some of the space wolf squads, as they suck at dropping in so much.

First turn (or not depending on opponent) you drop the bombs in, keep em close to the enemy lines, if you scatter towards them you stop anyways.  The squads pop out and lob 6 demo charges into their lines for high explosive fun.  You'll scatter some, but if you pick a good area with multiple targets, it won't be too bad, and with 6 demo charges, its really hard to not do any damage.  Could you kill the squad, sure, but oh well, they were going to die next turn anyway as your enemy wasted shots killing them.

The investment really isn't that much so its not hard at all to fit this combo into your army.  Will this take the meta by storm?  Lol, prob not, but its not a bad unit and can do a lot of damage.  If you like wolves and IG, its something to try out and at the very least laugh at the fireworks.

GG
Posted by Grumpy Guardsman at 10:30 AM