Leviathan: Bit of a Disapointment 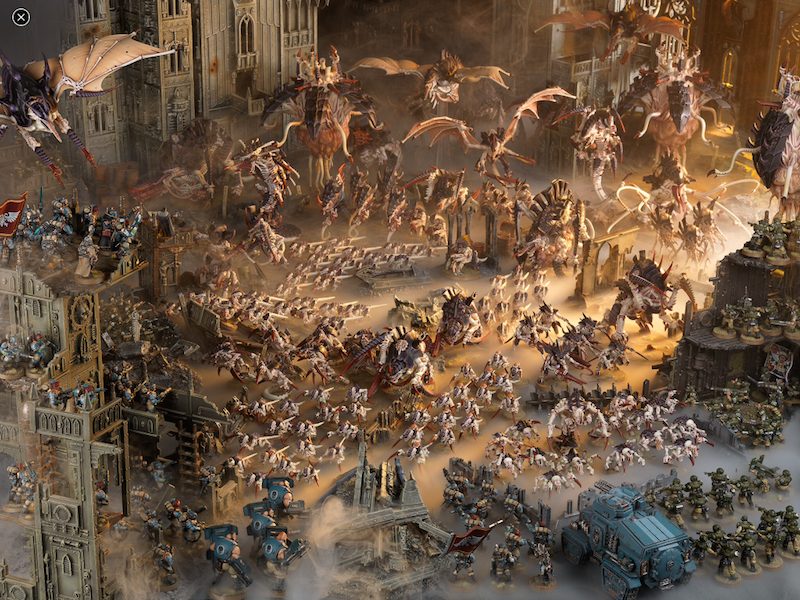 Leviathan is out and despite some tempered hope, turns out its all nid lovin.  This is a bit of a shame.  Not saying nids didn't deserve any love, but by god sisters could have used some as well, and some AM/MT love wouldn't have hurt.  This is too bad, as I feel the sanctus reach campaign did this better, giving all sides some attention but still moving on with the story and action.

Sheild of Baal though is starting out with really only any focus on the nids.  This is great for them, but other than having some cool missions, whats in it for me.  This may seem like a selfish thing to ask, but really when your a company trying to sell a product, you want to get a buy in from as much of your base as possible.  This only attracts nid players, for the most part at least.  If it had some AM formations or units or anything I might consider buying ti down the road, but really not at this point.  Hopefully the next part of the campaign will have something, but most likely it will just be BA and nids, so will not interest me.  Good for them, but not what I'm looking for.

Hopefully something will come down the line but I'm not holding my breath at this point.