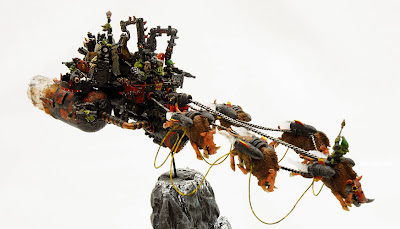 Happy holidays everyone!  I hope you all had a good week, whether or not you celebrate any of the holidays or not.  I had a great time with family and it was refreshing to get away from blogging a 40k in general for a week.  It was good to relax and not worry about getting things painted or preparing for the next game.  But now back to the hobby and I am certainly happy.  I got what I was hoping for and that was a significant portion of the Wall of Martyrs with two trench sections and one heavy weapon section.  I also have the bunker on order so I should have that before the end of the week. 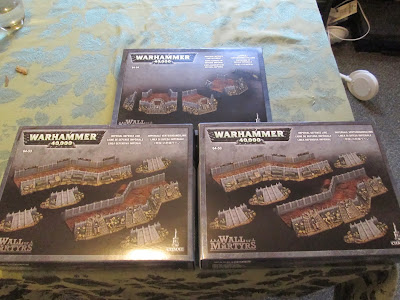 These were quick to assemble as they come pretty much complete except for the little eagle shield faces that go on front of the trenches.  Its probably there to just make you feel like you are actually building something but that's ok.  Now these are huge, I assembled these and put them together, you can cover a large portion of the battlefield with these and have good portion of your army in a nice piece of cover. 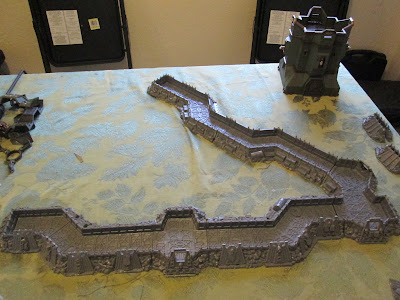 You probably won't need this much, but if you take the base wall of martyrs you can do a lot with one bunker, trench, and defense emplacement.  I will be adding this to my guard and see how this goes.  I like this a lot in theory and having stubborn for being inside is a great bonus.  It is a little more expensive than an aegis, but it gives you more protection.  I also have been working on my Bastion. Have got it almost finished, just need a final coat and touch up and it will be good for battle. 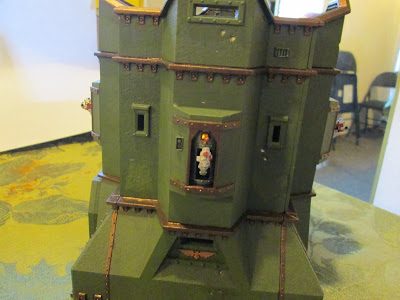 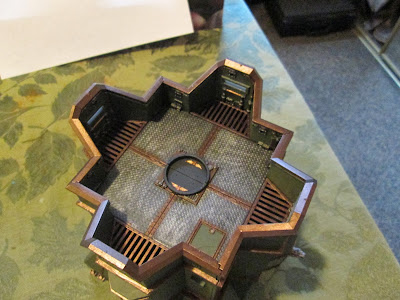 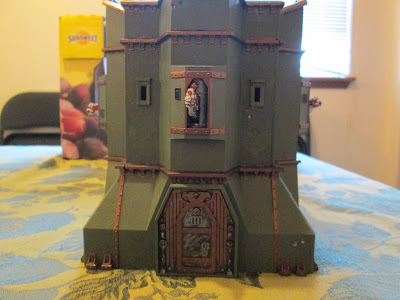 The main idea was to have it match my aegis defense lines color scheme so that is what I went with.  I have a few more touch up to do and then I have the other extra defense line sections and a quad and Icarus gun to do as well.  Will be good to knock a few more things off the list this week so hopefully it will get done.

Now my brother was also busy over the week working on our Soul Drinkers.  He has finished sarpedon, Iktinos, a tactical squad, a combat squad, and a few other random marines.  Here they are. 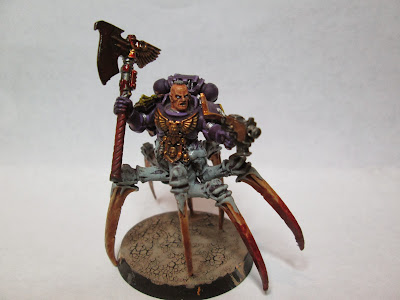 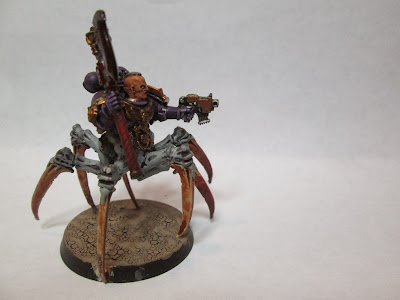 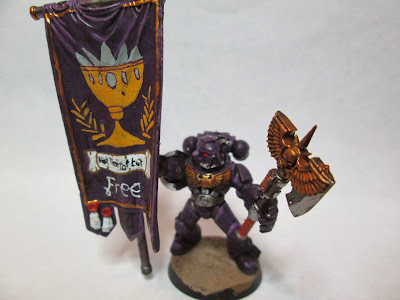 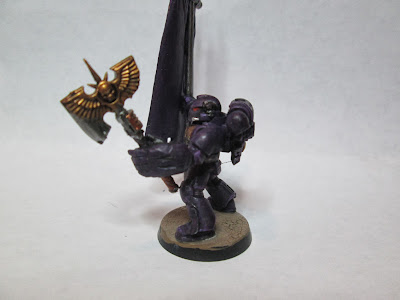 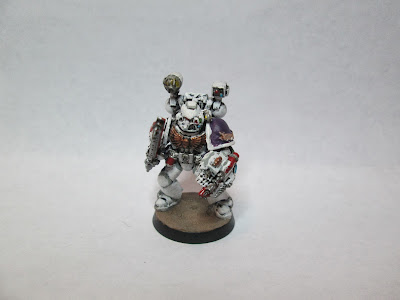 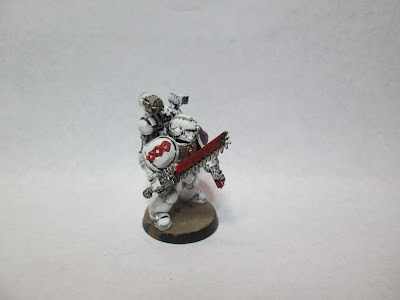 The one holding the standard is supposed to be Sgt Graevus.  The overall theme of the army is going to be a rapid in your face assault force, a mix of drop pods and air power to get in quickly and also to be supported by psykers as well.  The main CT is going to be the Sentinels of Terra as the close order drill will benefit the drop pod tactics the best. 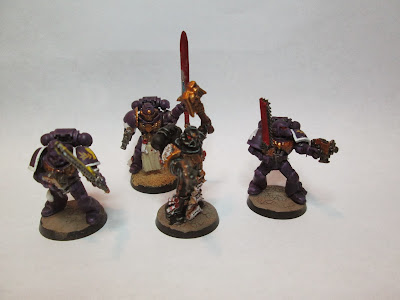 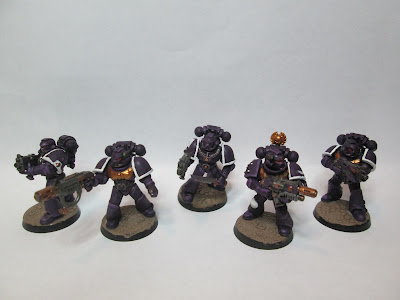 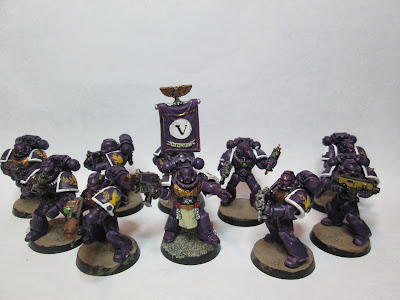 As you can see, this army is not finished yet, but is coming along nicely.  Drop pods are in the que and will probably have a few good games in the next month or so if the pace of modeling and painting continues.

Sorry that there is not a whole lot of IG in this post, but its mostly a hobby post since that is what I have been up too lately.  More tactics and thoughts will follow and I plan on this being a busy week so keep your eyes and ears ready.

There are some rumored leaked pics of plastic steal legion over on faeit.  I'm not so sure that those are real, five guys are a little small.  However I do still think it is highly likely that they will be getting a plastic range, or someone will.  My bet is on steel legion, but mordian Iron guard has been kicked around as well so we will see.  Expect more as the month goes on after tyranids are released (I am excited to see).

Have a good day and as always thoughts and comments are welcome and if you have any pics of your own models that you think deserve some sharing, feel free to send them my way.

GG
Posted by Grumpy Guardsman at 11:38 AM